Ten years ago, the Zamperla family –  who have been involved in the amusement industry for five generations with their roots in circus, carnival rides, and ride manufacturing – developed Luna Park in Coney Island, through their company, Central Amusement International Inc (CAI). CAI is a locally-based small family-business with unparalleled expertise in the amusement industry.

CAI, is an amusement park planner, developer, and operator whose management team has more than 150 years of combined amusement industry experience. CAI was founded in 2002 with the goal of establishing a seasonal amusement park in New York City’s Central Park.  That vision came to fruition in the summer of 2003, when CAI opened the gates of its first amusement park, Victorian Gardens at Wollman Rink in Central Park. Seven successful years later, CAI opened Luna Park in Coney Island, a brand new amusement destination that helped America’s Playground see its most successful summer in decades.

As the grandson and son of ride manufacturers and IAAPA Hall of Fame inductees Antonio Zamperla (2005) and Alberto Zamperla (2019), Alessandro spent his entire life embedded in the attractions industry and has more than a decade of experience with CAI. During his tenure, he has overseen local and global development of amusement parks, all designed, built, and operated with a community centered approach. He currently serves on the board of the Alliance for Coney Island, the non-profit organization dedicated to building a stronger Coney Island business and residential community. Alessandro graduated Cum Laude with a BA in Political Science from Columbia University in the City of New York. He lives in New York City with his wife Tracee and their three children.

The Rebirth of Luna Park

In an effort to revitalize historic Coney Island to its once glorious past, the City of New York, under the leadership of the Bloomberg administration, purchased 6.2 acres of land in November 2009 and quickly put out a request for proposals, welcoming bidders to submit their proposal for a state-of-the-art facility that would be completed by spring of 2010.

CAI was awarded a 10-year lease for 3 parcels of land, which encompassed the 6.2 acres of land the City had previously purchased from a private developer. On February 16, 2010, Mayor Michael Bloomberg and CAI held a joint press conference to unveil plans for Luna Park in Coney Island, a new amusement park coming to Coney Island that very spring.

On May 28, 2010, after only 100 days of construction, CAI proudly presented Luna Park in Coney Island. The new amusement park was the first to be built in Coney Island in over 40 years, complete with 19 brand new rides, 6 games, 5 food kiosks, and a retail location. One of these innovate rides was Zamperla’s Air Race, the first of its kind in the world. During its first season, Luna Park in Coney Island created 247 jobs that helped serve the local community and delighted 450,000 visitors with over 1.7 million rides.

In 2011, Luna Park in Coney Island opened on Palm Sunday (as is tradition is Coney Island) with a whole new space to explore and enjoy. Located off Stillwell Ave. and the Coney Island boardwalk, the area was called Scream Zone, introduced two new roller coasters and two extreme thrill rides. The first anniversary season also brought the gift of operating the NYC-owned Coney Island Cyclone.

The season opening of Luna Park in Coney Island in 2013 was a memorable moment as the park opened on time despite Hurricane Sandy the previous autumn. Newly formed CAI Foods was in full effect with several food kiosks, cafes, and a new boardwalk restaurant. On the ride side, CAI introduced the world premiere of Water Mania, a new Zamperla ride. Track work continued on the Coney Island Cyclone but the area of focus that season was Steeplechase Plaza. Located within the plaza is the Parachute Jump. A now defunct ride, the Parachute Jump regained some of its former glory that season when CAI covered it in 8,000 LED lights.

In 2014, we introduced another two rides – Luna 360 and the Thunderbolt roller coaster. Luna Park in Coney Island has championed these two new additions to the park to continue the upside down fun, the spinning in circles fun, and the g-force moving fun.

What’s next? You tell us! It’s New York City’s most iconic destination for fun and we’re listening. 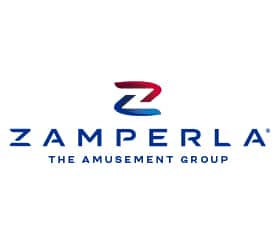 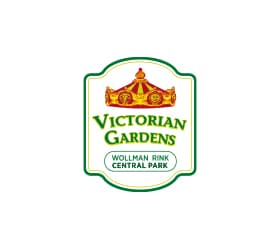 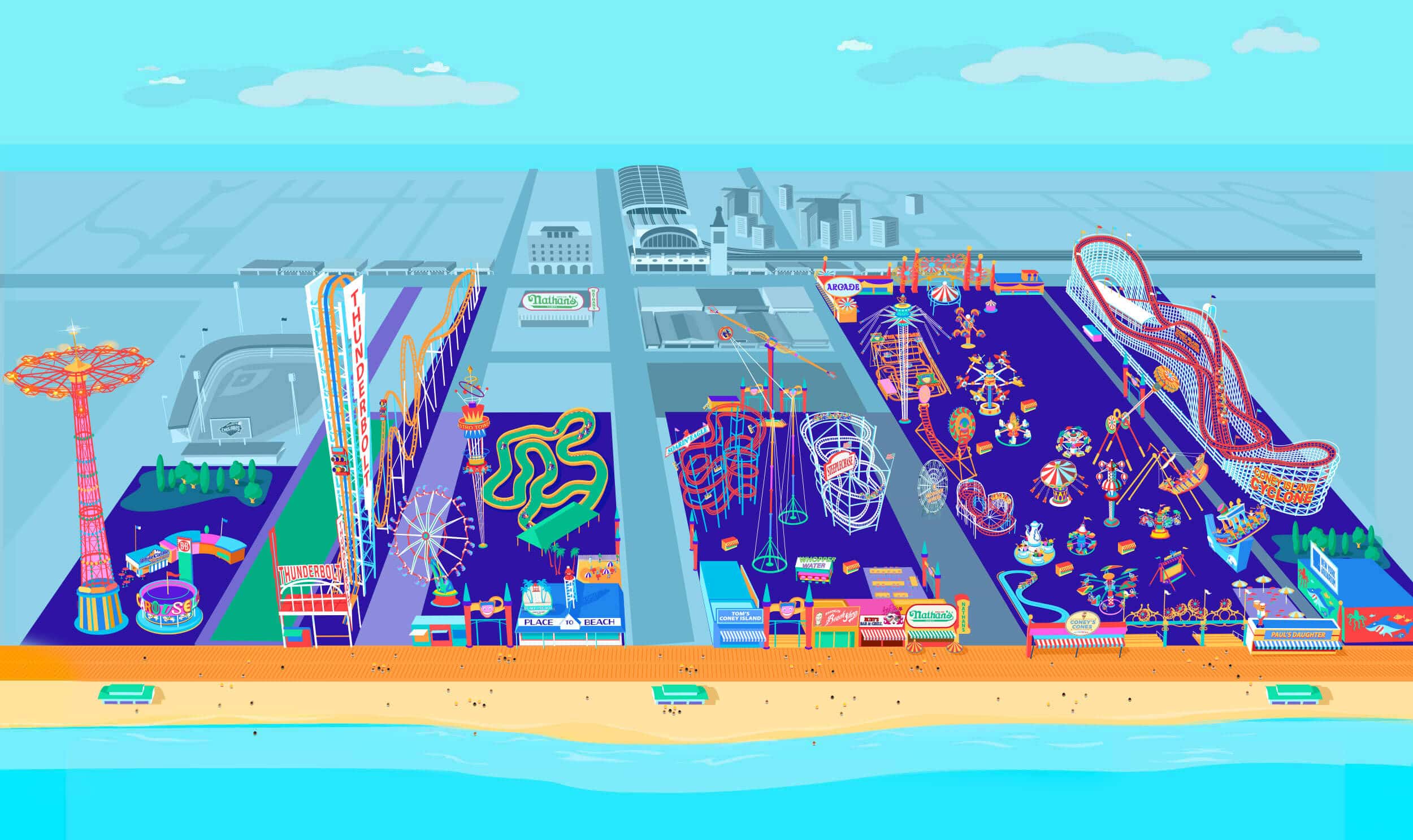